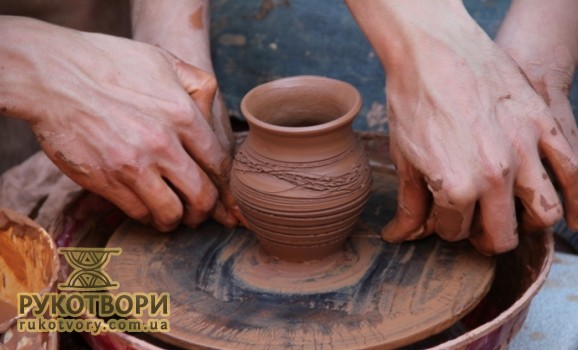 On the 7, 8 and 9 October 2011 in Odesa there will be held the ethnic festival “Danubian Garland”. The official support is provided by the Department of European Integration, Foreign Economic Activity and Cross-border Cooperation. The project is funded by the European Union.

The purposes of the project are:

The public will be acquainted with:

The programme of the festival includes the handicrafts fair and the demonstration of the masterpieces by the masters of traditional art, the performances of folk music collectives, the sampling of ethnic dishes, workshops and competitions.

The target audience of of the festival are ethnologists and ethnographers, social anthropologists, students, parents with children and general public without restrictions.

If you find a mistake in the text, select it and press Ctrl + Enter, please