Christmas angels made by folk masters 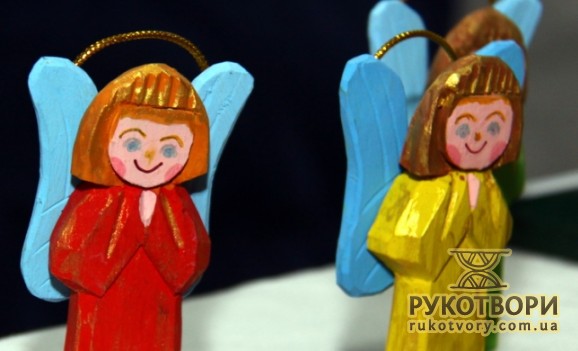 The angel theme is the most popular one before Christmas, especially in the art society. Each master tries to create a special divine messenger – from paper, clay, wood, metal, textiles, threads, corn ears, straw etc. Angels are unique and original but all of them have several common traits: they are solemn and merry.

According to the Gospel, when Christ was born, the Magi were the first to greet him informed about the event by an angel.

An angel (yangol) is a supernatural being in the Christianity, Islam and Judaism acting as an agent between God and people and fulfilling the God’s will. Angels are called heavenly sons or God’s sons. In Christianity, each person is considered to have a guardian angel. Existence of angels was officially confirmed by Pope Ioann Paul ІІ in 1986 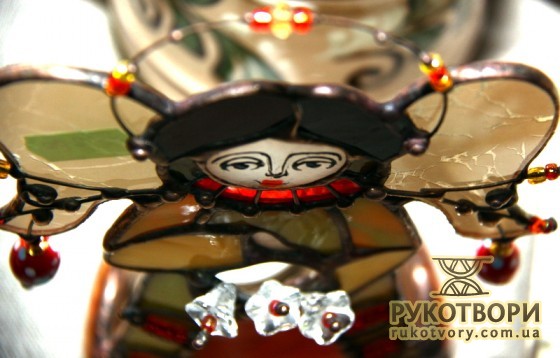 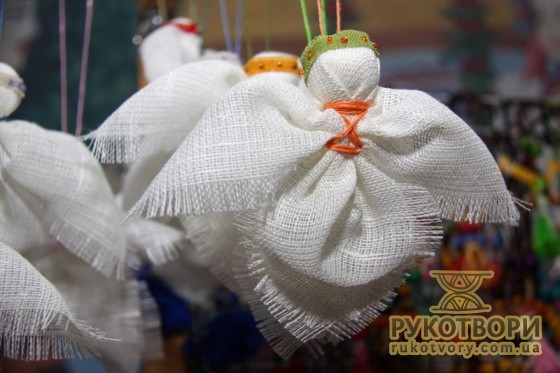 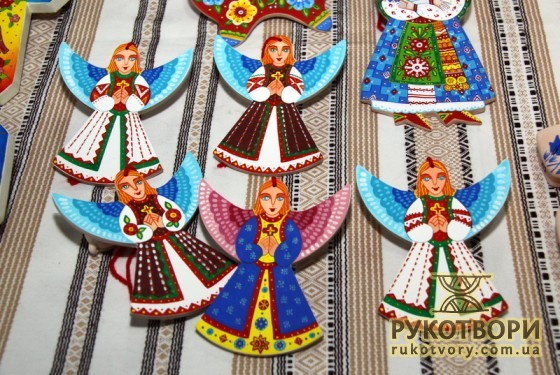 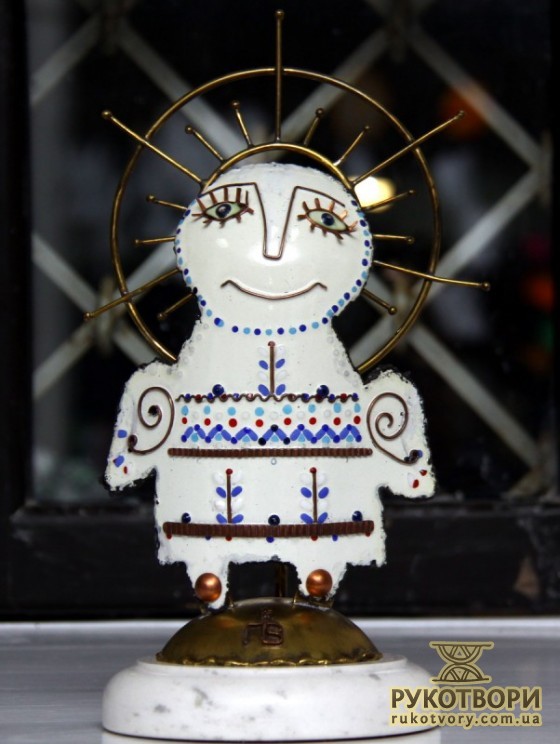 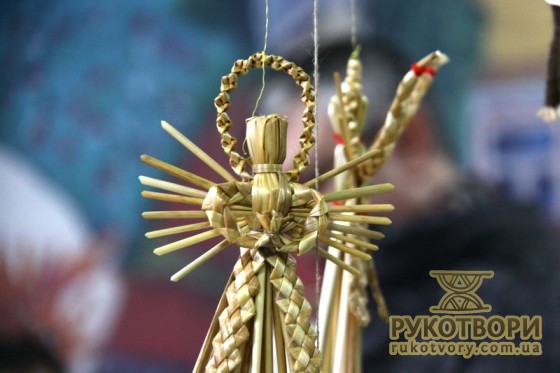 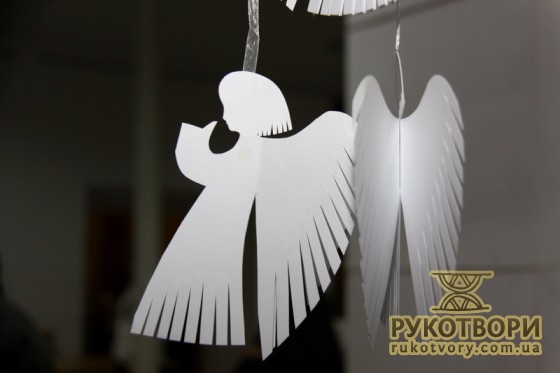 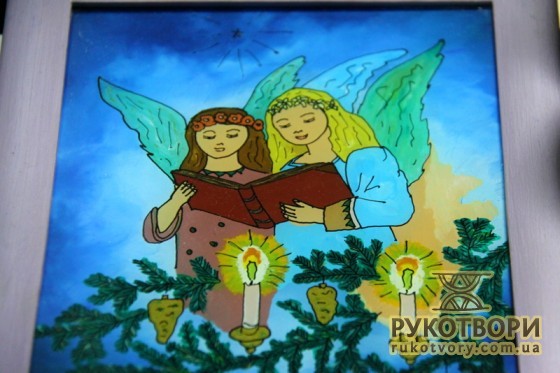 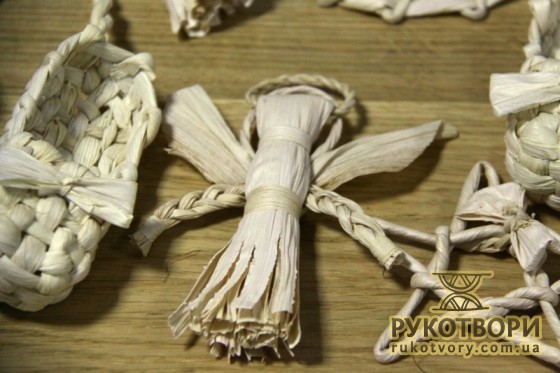 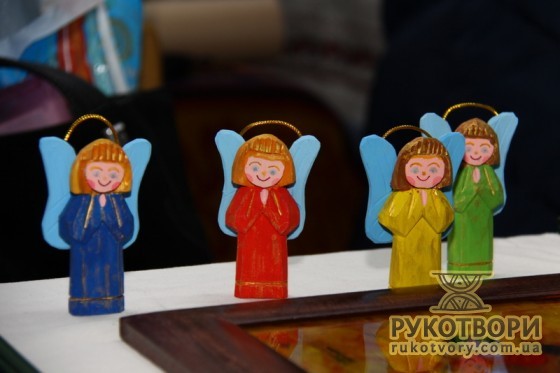